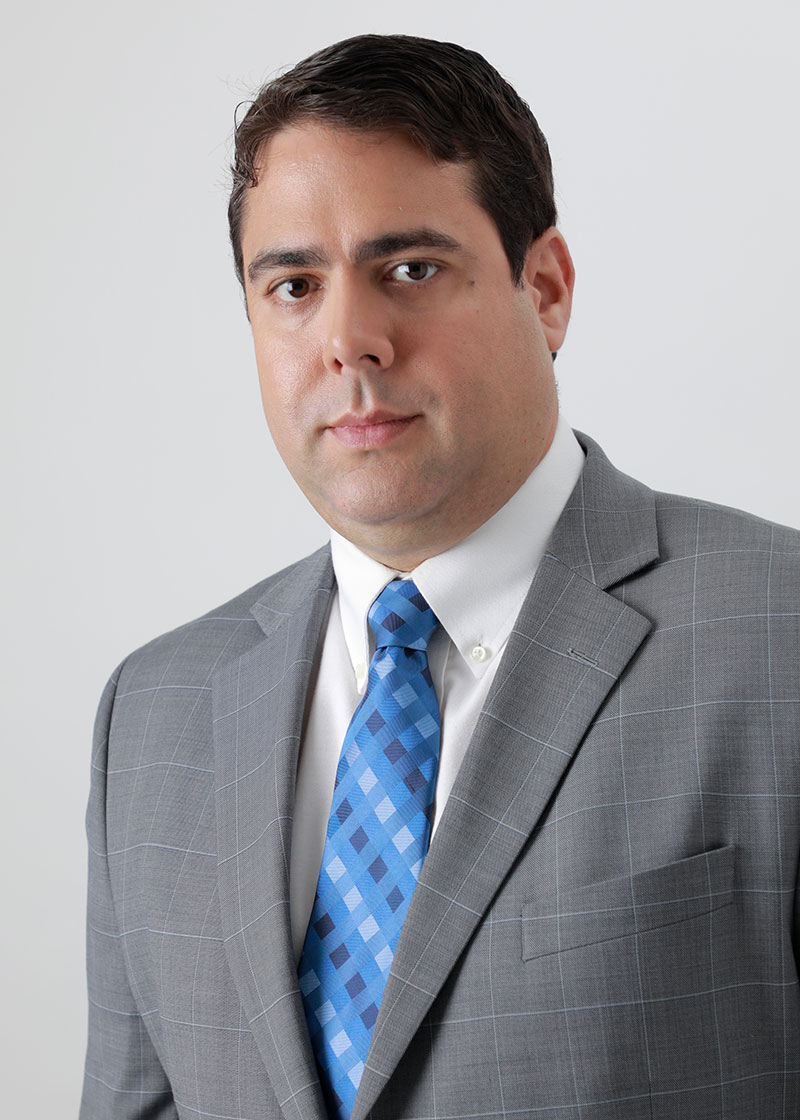 “To excel in this practice, you need to live and breathe employment law. You need to know its strengths, identify its weaknesses, and foreshadow the challenges. That’s the only way you will be able to understand the client’s problems and provide solutions on the spot.” Luis Ferrer-Medina’s career has focused on counseling and representing employers in a broad range of labor and employment law matters. He has defended employers in federal and local court in discrimination and retaliation, wrongful termination, wage and hour issues, non-competition agreements cases, among other matters. Mr. Ferrer routinely advises employers with respect to compliance issues, employee terminations, workforce reductions, wage, and hours, leaves of absence, accommodations requests, and the development of personnel policies and procedures. Additionally, Mr. Ferrer is a frequent speaker on labor and employment matters for employers, associations, and institutions.

Courts of the Commonwealth of Puerto Rico, 2006